Men, we have an incredible evening planned for you and your boys in October. Our Crossroads Men’s Rally is October 23 at 6 PM and will feature an incredible meal and a powerful word from special speaker, Lt. General William G. Jerry Boykin.

IS THERE A REGISTRATION FEE?

Covers an amazing meal and our special guest speaker!

William Gerald “Jerry” Boykin (born April 19, 1948) is a retired American lieutenant general who was the United States Deputy Undersecretary of Defense for Intelligence under President George W. Bush from 2002 to 2007. During his 36-year career in the military he spent 13 years in the Delta Force and was involved in numerous high-profile missions, including the 1980 Iran hostage rescue attempt, the 1992 hunt for Pablo Escobar in Colombia, and the Black Hawk Down incident in Mogadishu, Somalia. He is an author and visiting professor at Hampden–Sydney College, Virginia. He is currently executive vice president at the Family Research Council.

About The Event Organizer

Crossroads Church is a dynamic and growing church in Oklahoma City.  Its roots run deep in our city, with a rich and influential past and a bright future.  Crossroads Church was one of the first mega-churches in our country and continues to impact our city and region for Jesus.  Crossroads is built upon 4 foundations: Salvation, Diversity, Creativity, and Missions. 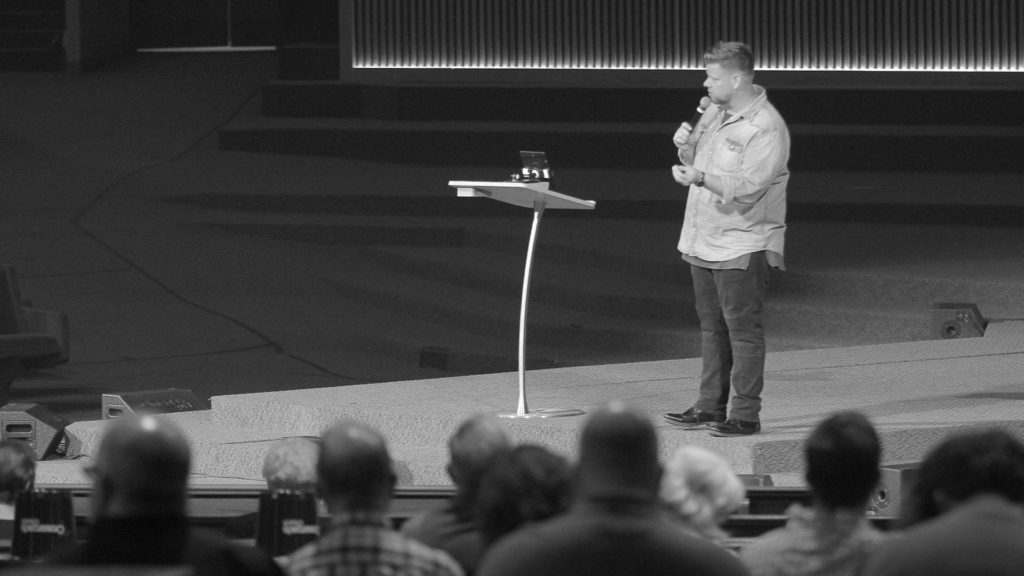 Located off of US Hwy 35 or Hwy 240 just south of downtown OKC.  Crossroads Church can be found on the corner of 89th st. and S. Shields Blvd.